Liz Mitchell (Elizabeth Rebecca Mitchell) or simply the most famous member of  disco band Boney M. She is a British singer, who was born in Clarendon Parish in Jamaica on 12 July 1952. In 1963 when Liz was 11 she moved to London together with her family. She later on moved to Berlin to perform with the German cast of Hair. After that she joined  Les Humphries Singers, where she performed for several years.

Liz Mitchell received a call from Katja Wolff agency. With Mitchell, Barrett and their legendary “Baby Do You Wanna Bump” the band quickly became very popular. Liz was known as the lead singer of Boney M and Bobby Farian once said that “All members could be replaced, except Liz”.

Liz Mitchell is also known as co-composer of Boney M song “African Moon”, part of Boonoonoonoos (1981) album. Her vocals are easily recognised, as the best part of Boney M songs.
Sadly the band split up in 1986, however a year later Bobby Farrell managed to convince Liz Mitchell, Maizie Williams and new member hired instead of Marcia Barrett to regroup again for a tour. However due to some last minute emergencies, the replacement singer was unable to perform and the band had to recruit new members, Celena Duncan and Curt Dee Daran.

Liz Mitchell focused on releasing her own album, called No One Will Force You, which was released in Spain in 1988, singles “Mandela” (a re-work of Boney M.’s 1979 hit “El Lute”) and “Niños De La Playa” (Children of the Beach) being the most popular.

With the help of her husband Thomas Pemberton she built the Dove House Studios and in 1999 she released an album Share the World.

In 2004 “Liz Mitchell Sings the Hits of Boney M” was released  in Prague, backed by a Czech symphony orchestra.

Elizabeth Rebecca Mitchell, born on 12 July 1952 in Jamaican Clarendon, became extremely popular as a lead singer of a German disco band Boney M. Liz Mitchell is not forgotten today either, she is even more popular with her stage disco show Boney M feat Liz Mitchell. The band is in high demand with music projects and private party planners. Regular “Liz Mitchell feat Boney M” bookings are a proof of real audience love of Liz’s incredible personality and her phenomenal talent. We would like to shed some light on the discography as well as some personal facts of Liz Mitchell feat Boney M.

At the age of eleven Liz Mitchell moved to London with her family. At the end of 60′ Liz Mitchell took part in a casting for Hair and was successful, she later on moved to Germany to perform with the cast. Liz Mitchel is know for her charm, incredible voice and great charisma. Her career took off really fast and after performing in Hair, she took part in multiple music projects. She was craving for more and not being able to find her career path in Germany, she came back to the UK.

In February 1976 Liz Mitchell received a phone call from Germany inviting her to join and new and very promising band called Boney M. Liz Mitchell’s unusual voice becomes the key feature of the music. in 1986 when Bobby Farian lost interest in the project, the band split up, however Farian once mentioned that all the band members could be replaced, except for Liz Mitchell

New era of disco project Boney M feat Liz Mitchell. The vocals of Liz Mitchell are still the most well known feature of Boney M. From 1987 and till present Liz Mitchell is the key holder of all the legendary Boney M heritage.

She keeps transforming it and developing it into something new, please see more information on the official website of Boney M feat Liz Mitchell. Her discography includes: 8 studio albums, 38 compilation and remix albums, and 38 singles.

• No One Will Force You
• Share the World
• Christmas Rose
• Let It Be
• Liz Mitchell Sings the Hits of Boney M. 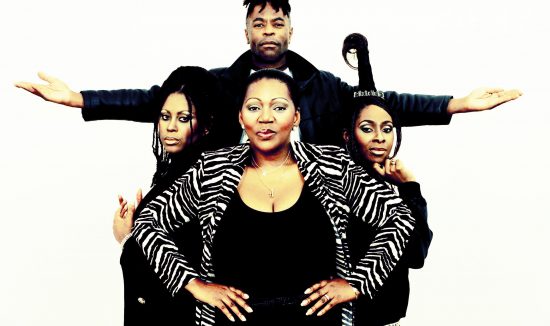 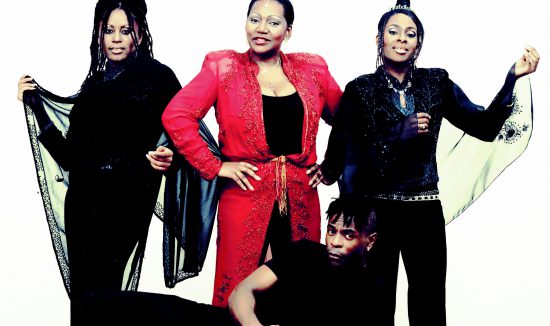 About the shows Liz Mitchell Booking a legendary world class artist for your event will instantly boost your reputation among your guest and create an unforgettable event for the fans. Magnetising charm and charisma of Liz Mitchell feat Boney M hits guarantee an unforgettable show. Give yourself an opportunity to spend some time with the legendary disco band of 20th century Boney M and see the incredible performance. Liz Mitchell, the original Boney M member can make any party a success.

The show fee, technical and hospitality riders will be provided to you immediately on submitting your request to Boney M. The manager responds to all the requests within a really short period of time with all the information you may need for as soon as possible. Boney M band will be happy to turn your event into something magic. See you at the shows of legendary Boney M. feat Liz Mitchell. 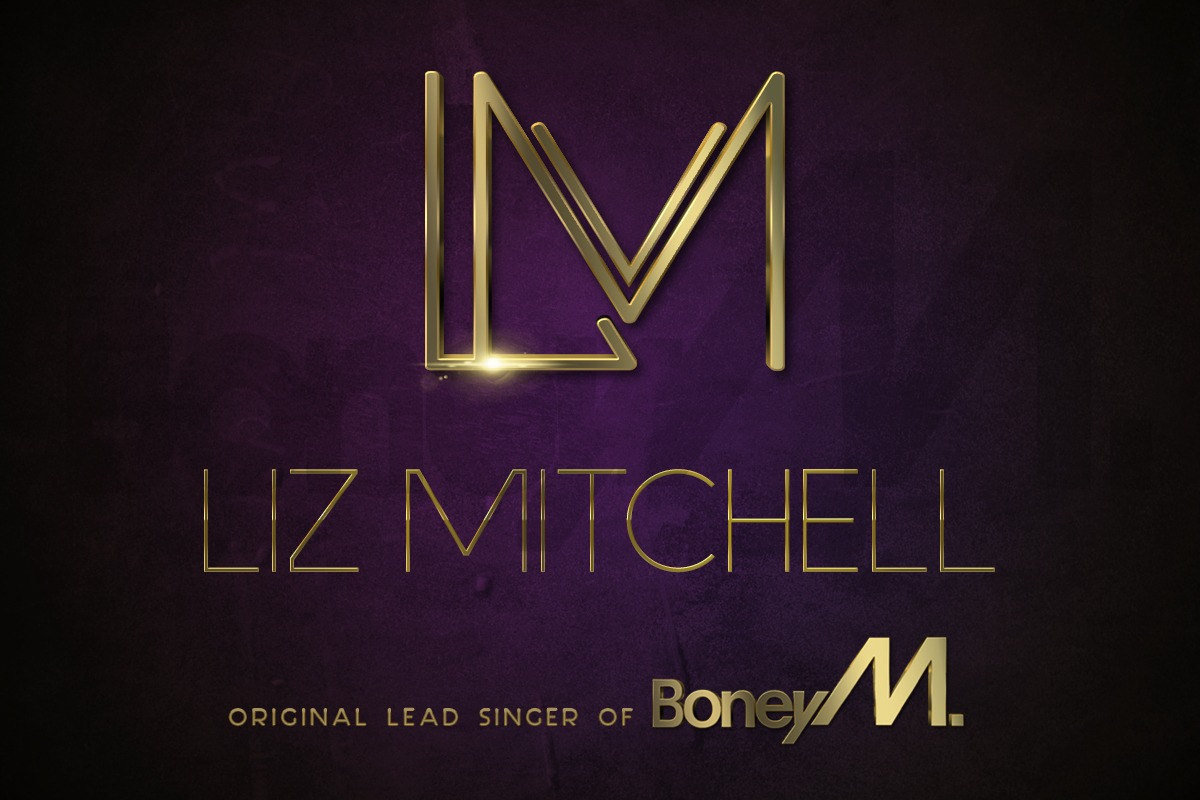